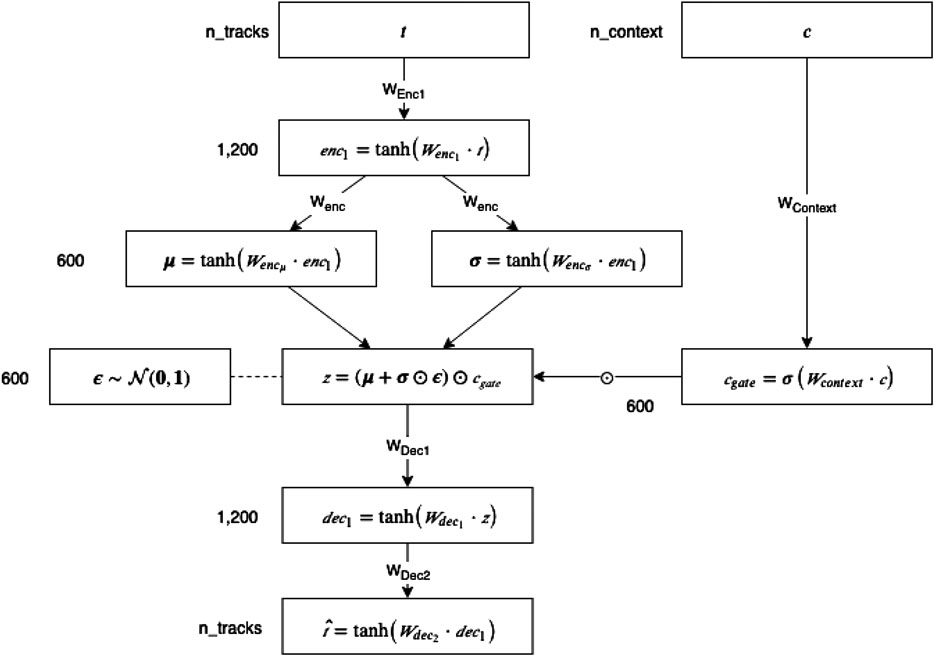 Music preferences are strongly shaped by the cultural and socio-economic background of the listener, which is reflected, to a considerable extent, in country-specific music listening profiles. Previous work has already identified several country-specific differences in the popularity distribution of music artists listened to. In particular, what constitutes the “music mainstream” strongly varies between countries. To complement and extend these results, the article at hand delivers the following major contributions: First, using state-of-the-art unsupervized learning techniques, we identify and thoroughly investigate (1) country profiles of music preferences on the fine-grained level of music tracks (in contrast to earlier work that relied on music preferences on the artist level) and (2) country archetypes that subsume countries sharing similar patterns of listening preferences. Second, we formulate four user models that leverage the user’s country information on music preferences. Among others, we propose a user modeling approach to describe a music listener as a vector of similarities over the identified country clusters or archetypes. Third, we propose a context-aware music recommendation system that leverages implicit user feedback, where context is defined via the four user models. More precisely, it is a multi-layer generative model based on a variational autoencoder, in which contextual features can influence recommendations through a gating mechanism. Fourth, we thoroughly evaluate the proposed recommendation system and user models on a real-world corpus of more than one billion listening records of users around the world (out of which we use 369 million in our experiments) and show its merits vis-à-vis state-of-the-art algorithms that do not exploit this type of context information.